Places of Gameplay as a New Third Place

My research theme is serious games. The purpose of serious games is to apply games to things such as education, training, and psychotherapy other than entertainment. In particular, I focus on places of gameplay, which is one of the characteristics of gaming culture in South Korea, and the meaning of gaming culture. 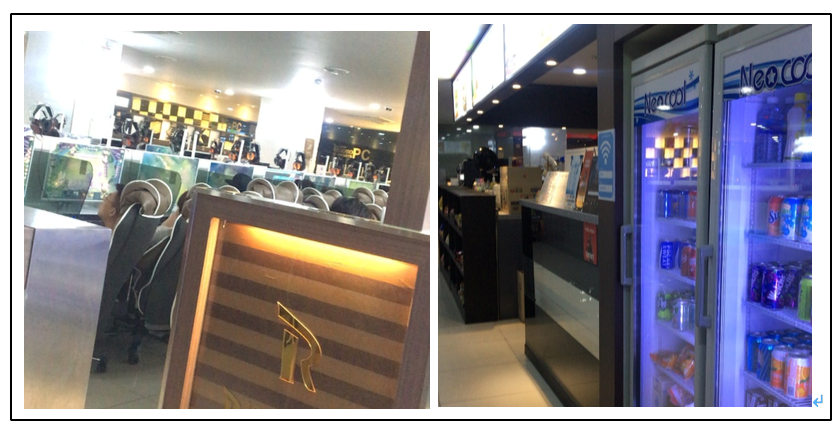 Photo 1: Big Game which enables people to learn history
In this Big Game, players are asked to move between places or buildings, and try to solve problems. Communication through internet is made at a message board.

Regarding the places which are formed outside family, I focus on the concept of “third place.” The concept was advocated by Dr. Ray Oldenburg *1, who is an American sociologist. Dr. Oldenburg defines home as the first place, workplace and school as the second place, and places such as cafes and libraries as the third place, where people can connect and establish bonds with other people. Previous research on game studies has not focused on places to play games and the meaning of a third place which enables people to interact with other people. Therefore, I regard PC bangs etc. as spaces designed for playing games and have been conducting research on the characteristics of gaming culture in Korea.

Recently, places of serious games and gameplay have been changing. For example, board games called “analog serious games,” which are designed for educational purposes, have caught attention. These board games are played both at board game cafes and at churches *2 because of the educational effects serious games have. In addition, one-player games have been replaced by multi-player games. Multiple players meet at a PC bang and interact with each other through the same online game. Moreover, in recent years, Big Games, which integrate analogue aspects with digital aspects of games, have been utilized as serious games. Big Games are games which enable players to interact with other players mutually while moving between various places.

Photo 2: PC bang (internet cafe)
Internet cafes in South Korea are different from those in Japan in that spaces are not divided. Young people play games, talking with friends there. At the counter next to the cafe, people can order various foods, including kimbap, Korean-style makizushi, and hamburgers. A delivery service is also provided.

In particular, PC bangs have been associated with a negative image of digital games in South Korea. Digital games and PC bangs have been considered as providing people with gaming addiction. There are some discussion in which PC bangs cause people to gaming addiction as they are isolated from society. However, on the other hand, as Prof. Chee points out *3, PC bangs are places which provide interaction between players. In particular, young people spend their spare time playing games there. Recently, many of board game cafes have become places where people go easily and enjoy interacting with others.

Places of gameplay in South Korea, including PC bangs, are changing from private places to public ones. Sometimes they become spaces where communications between the real world and virtual spaces are implemented at the same time. Under such circumstances, I am considering the position of the places of gameplay have as a third place.

*2 Although churches take a negative stance on digital games, they are also the most favorite places people play board games for educational purposes.