Home» Research Highlights » How Should We Consider Nuclear? : Living with Imperfect Sciences

How Should We Consider Nuclear? : Living with Imperfect Sciences 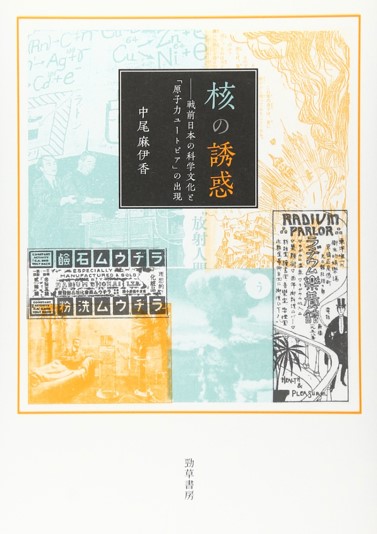 I have been conducting historical research on how people have considered radiation and nuclear energy. To date human beings have used the atomic nucleus in various ways. Knowing about how people have considered the radiation and nuclear energy, which varies significantly depending on times and regions, also provides us with the opportunity to consider how we should live with the nuclear from now on.

In prewar Japan, radiation was considered as having positive effect on our health. Many people went to radium hot springs. During the war some novels were published which described Japan won the war through the production of atomic bombs. Moreover, there were many discussions which looked forward to Japan’s producing atomic bombs. In my doctoral thesis I examined the background and transition of the positive image for the nuclear energy and radiation Japan had before it became the victim of atomic bombs, especially focusing on the relationship between sciences and the media.

Then, how has the positive image for the radiation and atomic bombs people had before/during the war been changed after the war? It is well known that as the US occupation of Japan prevented the reality of atomic bomb victims from being known to public, the victims were not able to receive enough compensation. Since the positive image for atomic bombs before/during the war was not changed significantly in the media, nuclear energy was regarded as a product of great science technology and as a goal for science technology in Japan. It was in 1954, after the US occupation was over, that such attitude was changed significantly due to the nationwide ban-the-bomb movement which started with the Bikini incident. This movement enabled people to know the reality of atomic bomb victims, which led to advocacy of the atomic bomb victims. 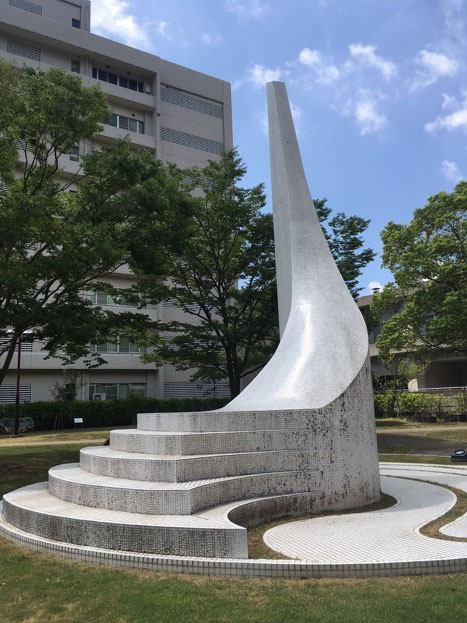 My current research project aims to figure out how the effect of atomic bombs on the human body has been considered by people and has been conveyed to them including the times when the reality of the atomic bomb was “hidden” through the relationship between the science, the atomic bomb victims, and the media. After the war the US established the Atomic Bomb Casualty Commission (hereinafter referred to as “ABCC”) in Hiroshima and Nagasaki to investigate the effects of atomic bombs on human body. The ABCC was operated through the budget of the Atomic Energy Commission (hereinafter referred to as “AEC”), which advanced nuclear development, and the US had the intention to use its results as its nuclear strategy during the Cold War. The investigation conducted by the ABCC was criticized for regarding the atomic bomb victims as human guinea pigs, monopolizing and disguising the data of the atomic bomb victims, or underestimating the effects of atomic bombs.

However, not only the US but some doctors in the bombed areas (Hiroshima and Nagasaki) under the US occupation underestimated the effects of atomic bombs. In such areas doctors’ remarks that the atomic-bomb disease was gone often appeared in the news media. What lay behind this is considered that the doctors did not know about the actual condition of symptoms people had due to the atomic bombs, and the doctors tried to relieve the fears of people. On the other hand, the atomic bomb victims increased their suffering because it was not explained medically. It seems that such relationship between doctors and patients has not been changed significantly.

As the above example indicates, scientific knowledge in society is not necessarily correct. However, we tend to harbor the illusion that medicine and science are versatile. If an expert “hides” the effect of radiation exposure, it implies that he/she knows the truth. If we look back at the history, there is no guarantee that the present medicine captures the current situation correctly and experts’ remarks are correct. Actually, experts do not know everything—they often do not know about things which are outside their fields. However, in reality they are often requested to provide their views about things they do not know well. I think that this leads to various misunderstandings and conflicts in some cases.

Currently I work for the Atomic Bomb Disease Institute at Nagasaki University. While engaging in historical research, I sometimes have opportunities to participate in surveys such as medical examination. When I participate in such surveys, I often realize that while the system of medical survey is supported by enormous and detailed work, I also feel that the data obtained are not scientifically rigorous. If we aim to obtain perfect data, it is necessary to manage people as if they were guinea pigs. I am currently considering in what way it is possible to conduct a medical survey involving human subjects who have free will, and whether animal experiments have validity, together with the relevant ethical issues.