Home» Research Highlights » Overcoming the Age of Colonialism: Postwar Literature of Children who Returned to Japan as Repatriates

Overcoming the Age of Colonialism: Postwar Literature of Children who Returned to Japan as Repatriates 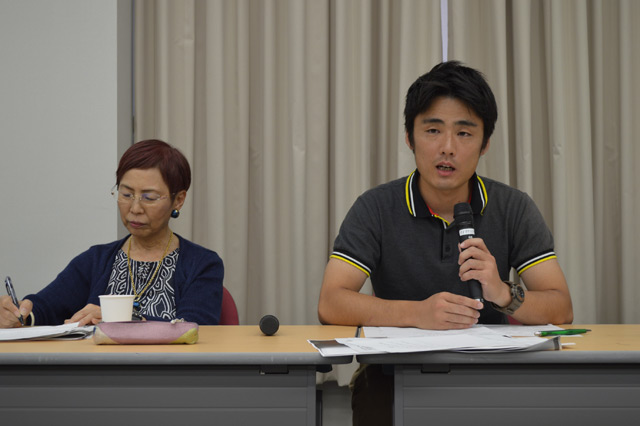 One year has passed since Mr. Nagao Nishikawa, professor emeritus of Ritsumeikan University and my Ph.D. advisor, passed away in October 2013. His last book, consisting of voluminous essays as if they summarized his research for half a century, was titled as Shokuminchishugi no Jidai wo Ikite (Living in the Age of Colonialism) (Heibonsha, 2013). Professor Nishikawa thus summarized his life for 79 years as “the age of colonialism” with misgiving feeling. I entered into my own research field while learning Professor Nishikawa's research on colonialism such as nation state theory and criticism against the notion of “civilization” as an ideology.

I started studying humanities, concerned with the origin and mechanism of a complex on the West and fierce hatred against Asia that underlie throughout the modern Japanese history as two sides of a coin. The Western-oriented world map in the mind of modern Japan can be said to be a kind of a by-product, which inevitably accompanies the desperate effort to build nation state and Westernized “civilization” (Nagao Nishikawa Kokkyo no Koekata: Kokumin Kokka Ron Josetsu (How to Cross the Border: Introduction to Nation State Theory Heibonsha Library, 2001).

While continuing research, my concern converged with postwar Japanese literature of the children of colonizers. When the Japanese Empire was defeated in 1945, there were almost 7 million Japanese people on foreign realms and battlefields (half of them were soldiers and the rest were civilians). They were called “repatriates” in postwar Japan, and many of them were forced to live hard lives under poverty and exclusion. Mr. Hiroyuki Itsuki, once a repatriate boy and now a writer, claimed that the Japanese colonizers were mentally located in “the bizarre dual structure that they had been pushed out to overseas territories due to poverty, and there they dominated the other ethnic groups” (Shinya no Jigazo (Midnight Self-portraits) Bunshun Bunko, 1975, p.38). In a sense, this “bizarre dual structure”, formed at the boundary of suzerain power and the colony, represented the situation that Japan was placed in the age of imperialism. 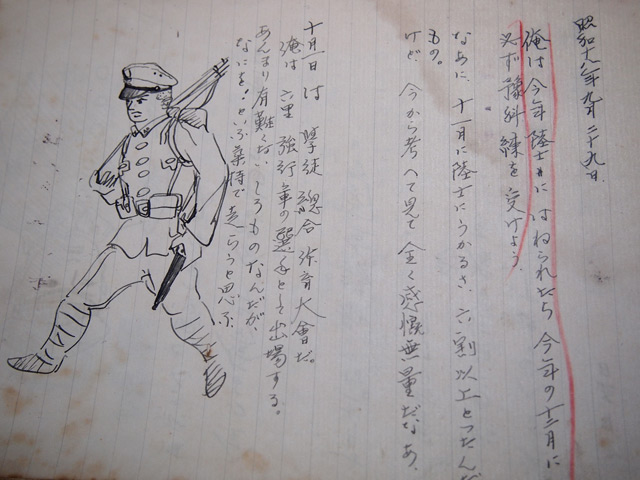 I came to think that repatriates, in the boundary of the Japanese Empire, most severely suffered the contradiction that modern Japan had to hold, because Japan was destined to wander through the opposite illusions of “civilization” and “barbarian” or “superior nation” and “inferior nation”, and to be torn apart between “the West” and “Asia” in the end. And it was found out that quite a lot of repatriates, mainly children at the time of the Empire's fall, became writers later and tried to face, with sincerity, the colonial history which got entwined with the root of their own lives. Since I was especially interested in the Korean Peninsula, in my doctoral course I focused on a Japanese writer, Mr. Masaru Kobayashi (1927-1971), who was born in Colonial Korea. He devoted his whole life to Japan-Korea relationship as one of the most difficult intellectual issues in the modern Japanese history to set free the soul of himself and Japanese people from colonialism. And now I am planning to broaden my research perspective to comparative literature of writers who crossed swords with colonialism in postwar Japan, such as other Japanese repatriates and Koreans residing in Japan.

By the way, Professor Nishikawa, on his sickbed, started writing again with various visions after Shokuminchishugi no Jidai wo Ikite (Living in the Age of Colonialism) had been published. Although it was not formed as a book unfortunately, it seems he tried to write about postwar Japanese history with the subtitle of “retrospect of a repatriate boy”. Actually, Professor Nishikawa himself was a repatriate boy, who was born in Colonial Korea and witnessed the fall of the Japanese Empire in Manchuria. He faced with death in North Korea before escaping from the ex-colony, and then was malnourished in the ruins of the mainland Japan. He confessed in his later years that the life in the colony and the experience of repatriation were the origins of his life and research. If I, or we, who learned from Professor Nishikawa and entered into my/our research field, succeed his will and write something, it should include the prospect of “overcoming the age of colonialism”.