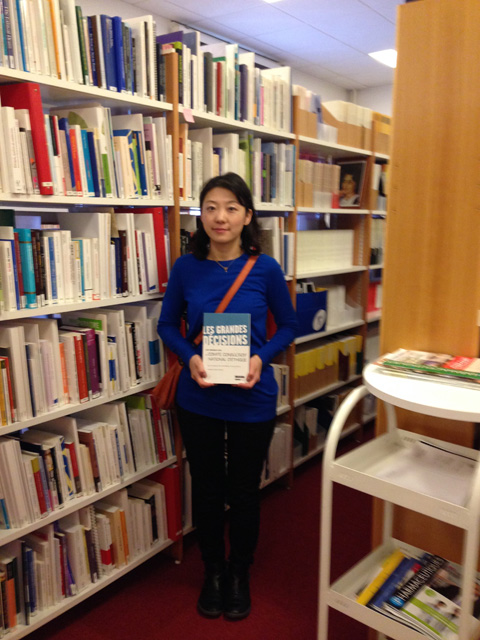 I have been conducting research on bioethics, especially regulations concerning Artificial Reproductive Technology (hereafter ART）in France. ART is various medical technologies which are used so that couples and individuals who cannot become pregnant and give birth can become pregnant. One way of the technologies is to use sperm and eggs of the couples who would like to raise a child. Another way is to receive and use sperm, eggs, or fertile eggs from a third party. In these cases it is predicated on the idea that the woman of the couples gives birth. The other way is surrogate delivery in which the third party (woman) gets pregnant and delivers a child who is taken over by the couples or individuals who would like to have him/her after birth. 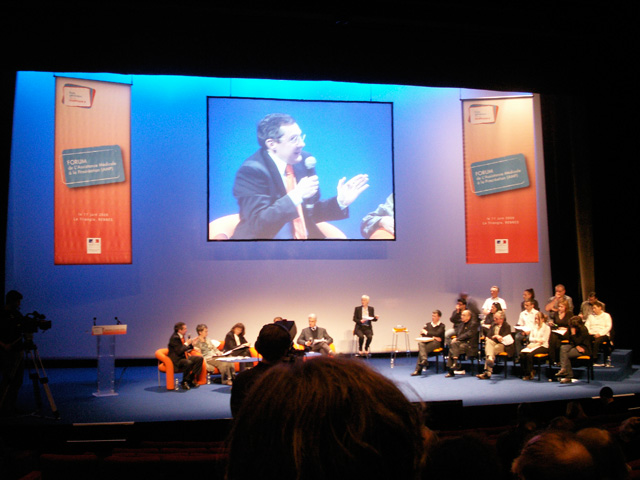 In France “Bioethics Laws” were made in 1994 and under the laws has ART been managed (its revision was made in 2004 and 2011). According to the laws surrogate delivery is prohibited and the couples of the man and woman of reproductive ages can use ART including provision from the third party. While the limitation for use of ART is made to the man-woman couples, PACS (Pacte Civil de Solidarité, i.e., Contract of civil union) was passed in 1999 which admitted concubinage of the same-sex couples and protected various rights as partners. In 2013, marriage and adoption between the same sex were admitted. Although the advisability of use of ART by the same-sex couples was discussed during the revision of Bioethics Laws in 2011 and the committee stage of the same-sex marriage bill in 2013, up to now only the man-woman couples have been allowed to use ART. In discussions at the French parliament the man-man couples have not been regarded as same as the woman-woman couples. Use of ART by the man-man couples is not admitted since surrogate delivery is required. On the other hand, use of ART by the woman-woman couples should be permitted since they can give birth by themselves.

Requirements people resort ART can be said the “rights to become parents via medical technologies”. During my stay in France in 1999 I witnessed that PACS was passed. I found out that although the same sex couples are legally protected they cannot use ART and had strong interest in that who received the “rights to become parents via ART” from the nation. In France the rights have been admitted only to women who can give birth and their men partners. What are the reasons for this? Adoption by the same-sex couples is legally admitted today and there are some criticisms against limitation of use of ART only to man-woman couples because it is against the principle of equality. In the first place should ART guarantee equal use of every person? In order to address these challenges I conducted both literature research with emphasis on parliament materials (picture 1: Reference room of Comité Consultatif National d'Éthique/the National Consultative Ethics Committee) and interview research with legal scholars, medical scholars and involved persons' groups. In addition, I audited États généraux de la Bioéthique/ Discussion on bioethics (picture 2) which was held as part of revision works of Bioethics Laws in 2011.

I think that it is possible to interpret how the society faces the desire of “having a child” and how the society considers giving birth / child-rearing. Also in France, one of the countries with the highest fertility rate in Europe, the families without children are considered as minorities. I also would like to consider how the differences of not having children are perceived in the society.