The concept of codependence is very ambiguous. It has been said to be applicable to any events if the concept has some connection with “others” and the connection is “dependent.” The couples who do not want to leave even for a moment is codependent, the children who are judged to be dependent on their parents and their parents or vice versa is codependent, and the friends who always stay together and disclose all secrets each other is also codependent. Today, codependence seems to have become the much extended concept.

The events which are represented by the term of codependence are apt to have negative image since the term itself has negative image originally. In other words, the dependent relationship seems to be regarded as a little dangerous. Some research conducted in the U.S. reports that most Americans are codependent and that they need to recover from it since it is illness. This is the American claim, which thinks autonomy as important. If codependence is something which has the connection with “others” and “dependent,” all people with a little dependence can become codependent people. How many people in the world do you think are people who are not dependent at all? From a different angle, we might be said that this American claim answers this question. 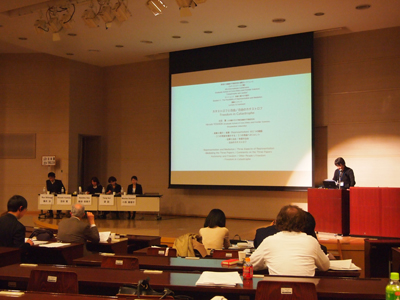 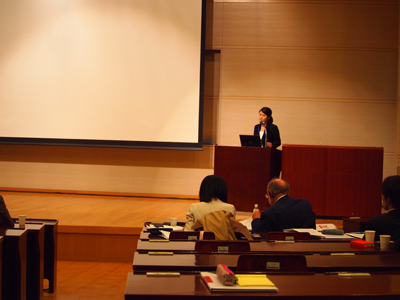 There are various ways or ways of thinking concerning human relationship. Although I cannot trace all of these ways, I will try to find some value in my research.