I found my research theme when I was surprised to know the reality that a person is ordered to kill someone and he/she cannot reject the order. I think that I do not want to kill anyone, do not want to be killed by anyone, and do not want anyone to make me kill other people. However, it is the reality of executioners. What on earth makes this reality exist? In Japan, the prison staff plays a role of execution, but why are these executions implemented by these prison staff, and not by the Minister of Justice or a public prosecutors or a judge? What is the social term that decides who are taken on execution? I started conducting my research by posing these questions. As a part of my research achievements, I published Japanese History of Executioners: Using an Approach of Historical Sociology（Seikyusha）in January 2011. 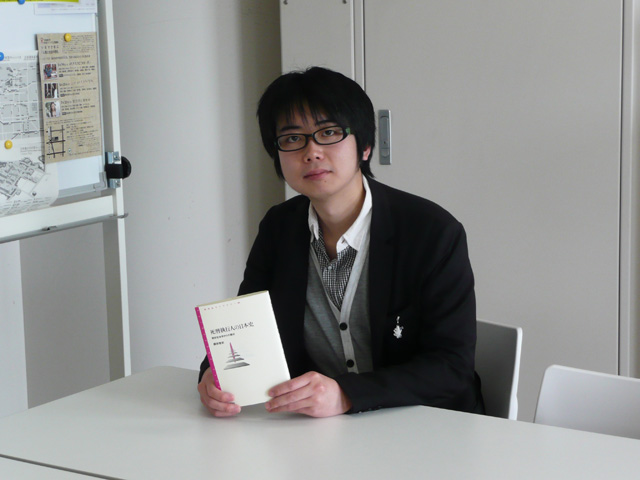 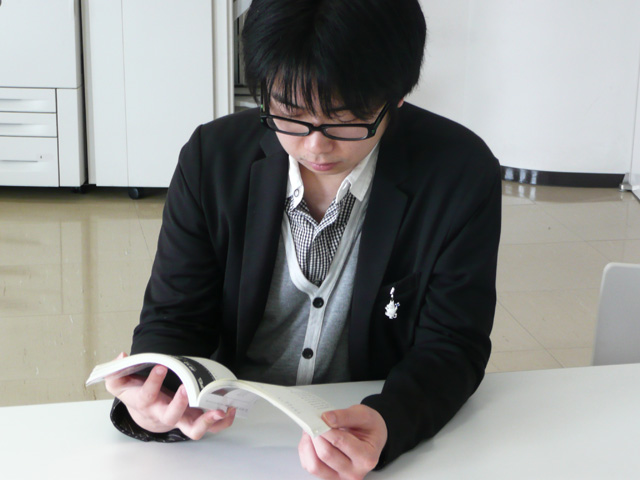 Some people might wonder how my research relate to Ars Vivendi whose research themes are disabilities, aging, illness, and various differences. However, for Ars Vivendi, the death penalty, which does not allow people to live, is penalty that shakes its assumption. Therefore, I believe my research contributes to Ars Vivendi.

I mainly clarified following three issues in my book, i) prison staff's execution is accidental by-product of history; ii) there are such opposing views that prison staff should quit the job if they do not want to kill anyone but since the execution is not a duty of prison staff, it seems that this issue is more complicated; iii) it is a natural response for prison staff to suffer of killing. Moreover, I pointed out that there has not been enough consideration about this natural response.

My book still has many parts to be improved, and I was thus wondered until its publication whether I should publish it or not. Now, however, I think that it was a good choice. It gave me a chance to meet a lot of people who have same view about this issue. For example, a play, “Executioners: Yamada Asaemon and Sanson” (hereafter “Executioners”), was presented by the theater company, “Office Project M that Plays with the World” from March 9, 2011 through March 15, 2011. By focusing on Yamada Asaemon, Sanson, and prison staff as secreted existence, the “Executioners” portrays, with overwhelming power, that execution undermines a person who executes as well as a person who is executed. Some contents of my book were quoted in the play. The play had no relation with my book at first, but the playwright of the play found my pre-doctoral thesis (i.e., master's thesis) just before its deadline. I believe considering the similar issue at the same time and asking people to consider this issue in different ways is nothing short of synchronicity. I was moved to find that my book partly contributed to such good play since I also belonged to a play group when I was a university student. At the same time, I keenly felt the importance of considering execution and disseminating my research findings.

From now on, I am thinking about considering homicide that is not regarded as crime from the broader viewpoint of historical sociology in order to write my doctoral thesis. 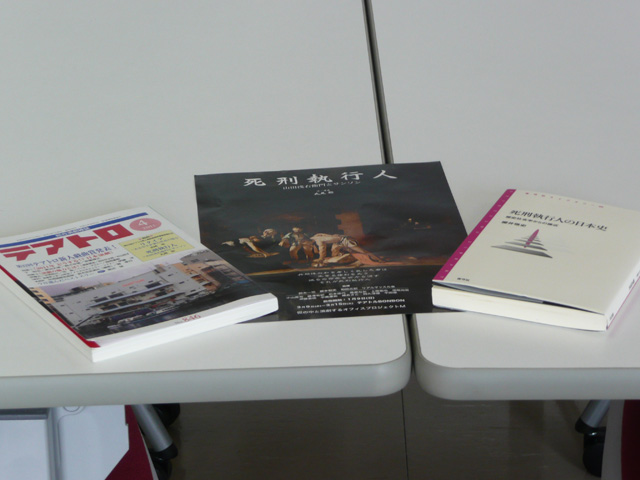