Home» Research Highlights » Considering the Industrial Society in This Age: The Thought of Dr. Ivan Illich

Considering the Industrial Society in This Age: The Thought of Dr. Ivan Illich 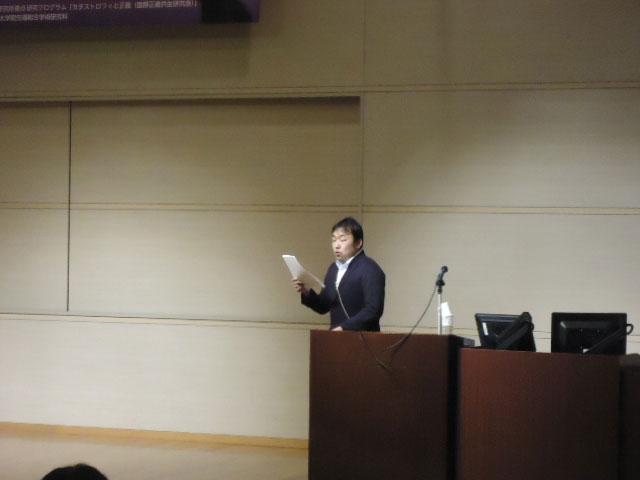 I have been conducting research on the thought of Dr. Ivan Illich.

After obtaining the doctoral degree, Dr. Illich became a parish priest to work for the Harlemites. Then, he was active in Puerto Rico and Mexico.

Dr. Illich analyzed the structure of the industrial society which generated the gaps between the rich and the poor based on his activities. He clarified that schools, hospitals, and transportation became breeding grounds for various gaps by closely connecting with the rich and the poor. He pointed out that the “autonomy” of persons could overcome such gaps themselves. However, he was then considered as a promoter of traditional culture and medievalism, and it was thus regarded that nostalgism enabled him to criticize the industrial society. He was considered as one of the persons who took advantage of a boom to criticize the industrial society.

Currently, Dr. Illich’s thought is highly valued as one of the essential classics in the fields of education and medicine. Moreover, his concept of autonomy has caught attention recently. For example, there are some research which connects the use of technology including information technology and information tools with his concept of autonomy. Furthermore, the International Journal of Illich Studies (*1) was launched by the faculty of the Pennsylvania State University, etc. recently. It seems that there is an increasing momentum among people to re-evaluate his works. 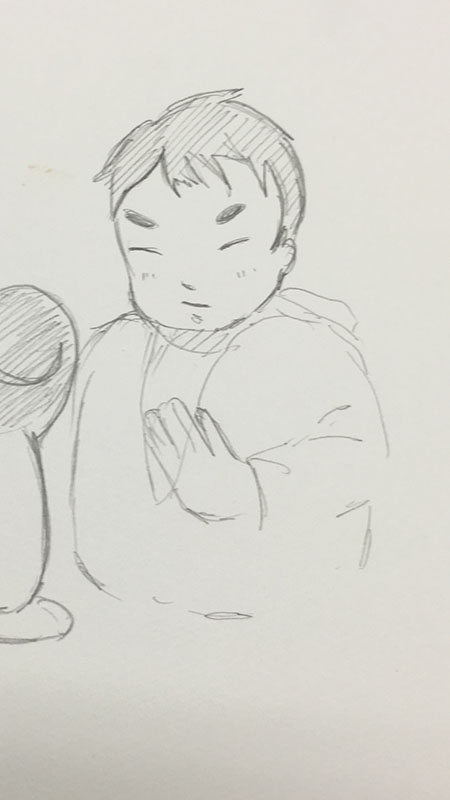 However, it is difficult to state that the thought of Dr. Illich is fully understood. The reason is that he was not just a person who criticized the industrial society but the one who did so based on his careful analysis of the industrial society. In my research I focus on his “complementarity.” He focused on the gender differences between men and women and stated that each different body ‘s characteristics became important to each other’s daily life. As this statement was used in the context which criticized the gender differences between men and women in the industrial society, it was criticized by feminists. Still, he stuck to the concept of complementarity that asymmetrical two objects are indispensable as two sides of a coin.

Dr. Illich considered shadow work (unpaid work such as housework, child-rearing, commuting, and study for entrance examinations) became not only the conditions for paying wages but also something to trigger a further desire to support the new consumption. Moreover, he pointed out that as the majority at that time (e.g., full-time housemakers and blue-collar workers) performed the central role in shadow work, they generated a big consumption. However, on the other hand, as the majority of them were involved in shadow work, the work was undervalued and it was thus difficult for many people to escape from the low-wage labor. He described the difficulty of living in the modern age in Shadow Work. The “desire” is a set with “needs.” In my doctoral dissertation, I would like to examine the relationships from the viewpoint of complementarity and clarify what exists in the present, not in the past.