Home» Research Highlights » Archives for the Past, Present and Future: Historical Research on the Death Penalty System and Finding of its New Historical Materials

Archives for the Past, Present and Future: Historical Research on the Death Penalty System and Finding of its New Historical Materials

In order to conduct this kind of research, it is necessary both to collect a lot of historical materials and to find out new ones. Let me introduce a concrete example–both an episode of acquiring the original written apology of execution of the class-A war criminals on December 23, 1948 and new knowledge acquired from it.

One reason Japan retains death penalty is the Supreme Court decision made on March 12, 1948. In the decision, after prefacing that what was regarded as brutal penalty was different, depending on “time and environment,” at the time of 1948 death penalty itself and hanging were regarded not against the prohibition of cruel punishments in Article 36 of the Japanese constitution. In existing research this judgment has been analyzed only in the domestic context. However, I believe this judgment is extremely likely to be affected by hanging in the U.S. There are some reasons that make me consider so, and one of them is that hanging of the class-A war criminals was executed by the U.S. Eighth Army. 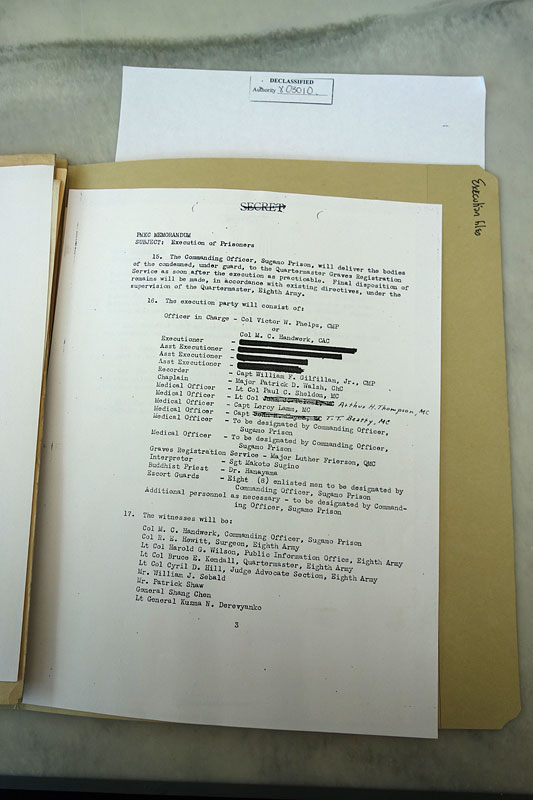 Figure 1：Photocopy of the historical material that was blacked out. The picture was taken by the author at National Archives II in College Park.

The report of execution of the class-A war criminals enables us to see its detailed execution procedure. This report was found out by Prof. Kenji Nagata who was a scholar of criminal law, which was reported in many newspapers. However, parts of the report were blacked out (Figure 1). Names of the executioner and supervisory technician of the execution were hidden. Concerning execution of the class-A war criminals, there is a fact that new gallows were built in Sugamo Prison. For this reason, we had to consider the possibility that hanging conducted on December 23, 1948 was not the U.S. way but the British way. Thus, 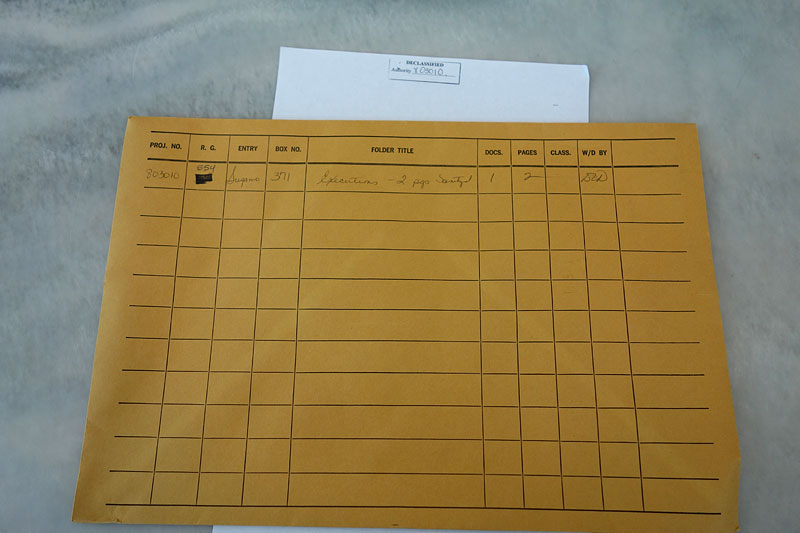 Figure 2：Envelope which was found out together with the historical material that was blacked out. The original material was kept in this envelope.

I, counting on Nagata's research, went to National Archives II in College Park, Maryland, the U.S. (Note 1) to look for historical materials which proved hanging was surely conducted in the U.S. way. According to Nagata, he confirmed this historical material through the microfiche which was in the possession of the Modern Japanese Political History Materials Room at the National Diet Library in Japan. Based on his information, I thought that the original historical material which was not blacked out could be kept in the U.S.

Thanks to Nagata's paper, it was easy for me to find the historical material itself. However, I found out a photocopy material there, instead of the original one, in which the part of the executioner was blacked out in the same way as was the microfiche, which made me disappointed. Yet, I noticed an envelope in the box which was separated from the folder with the historical material (Figure 2). After reconfirming with the staff at National Archives II whether I could open the envelope, view its contents and take a picture of it, I opened the envelope with my shaky hand. The contents of the envelope was the original material before it was blacked out. The name of the executioner on the original material was the same as the person who belonged to the U.S. Eighth Army who played the central role in making a hanging execution manual in Sugamo Prison. That is, the historical material revealed hanging of the class-A war criminals was extremely likely to be the same as the U.S. way of hanging which had been used since 1946.

What kind of influence did the U.S. hanging executed in Japan have on discussion of hanging in Japan? My present research task is to find out its details. The reason I address such task is not just to know the past but to know both the present society and the path to the future. Accumulation of historical materials by predecessors enables me to conduct this kind of research. We cannot find out historical materials unless they remain. I realize that archives are for people living in the past, present and future.