Home» Research Highlights » Research on Global Grass-roots Movements by Persons with Psychosocial Disabilities: For the World Which Does not Exclude Anyone

Research on Global Grass-roots Movements by Persons with Psychosocial Disabilities: For the World Which Does not Exclude Anyone 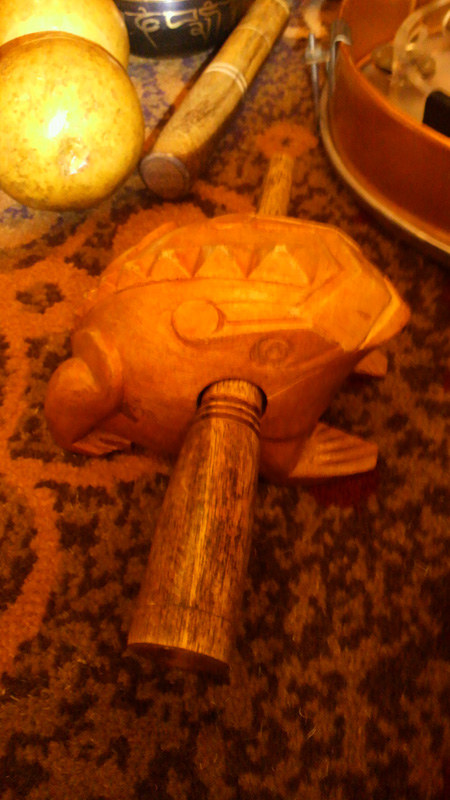 At the plenary of persons with psychosocial disabilities in Asia we shared the experience of the rhythm of traditional musical instrument. 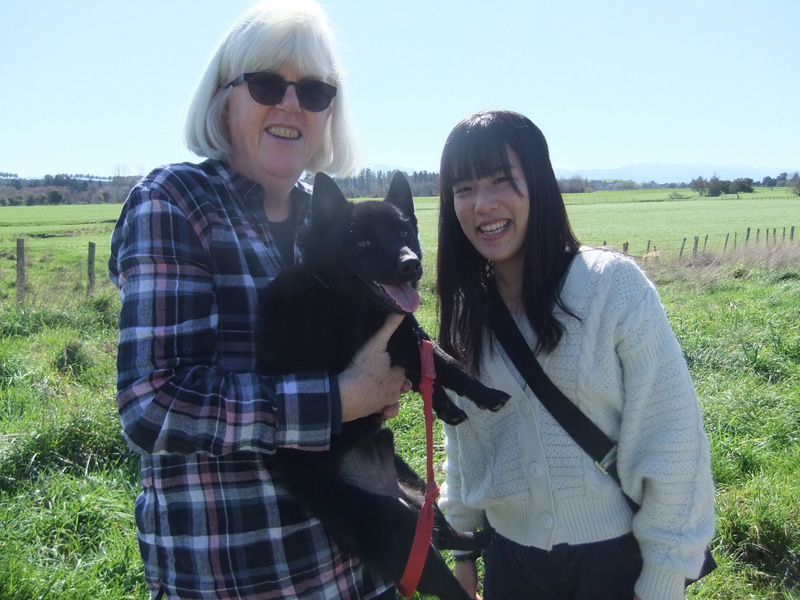 When I visited Wellington, Ms. Mary O'Hagan warmly accepted me.

It is for the eight weeks I went to a mental hospital as a clinical trainee of occupational therapy that leads me to start this kind of research and becomes the driving force to keep doing it. At the mental hospital I stayed all doors were locked. When I exchanged waving hands with patients through the glass of the door which was locked or I took out a key to go out with patients, I felt sadness and shame because of the asymmetric relation between patients and me. It is the social movement by persons with psychosocial disabilities that question our norms—we have a key in the society where someone is excluded. In order to discuss the way of the society where people who I met at the mental hospital also can live their life in the places they would like to live, it is necessary to study insistences of persons with psychosocial disabilities.

This research achievement was financially supported by the research fund “international research activities,” a support system for enhancing the research quality of young researchers of the Research Center for Ars Vivendi in the academic year 2016.