Home» Research Highlights » Invention and Imitation as Social Concept/Practice: Research on Gabriel Tarde’s Role in the History of Sociology

Invention and Imitation as Social Concept/Practice: Research on Gabriel Tarde’s Role in the History of Sociology 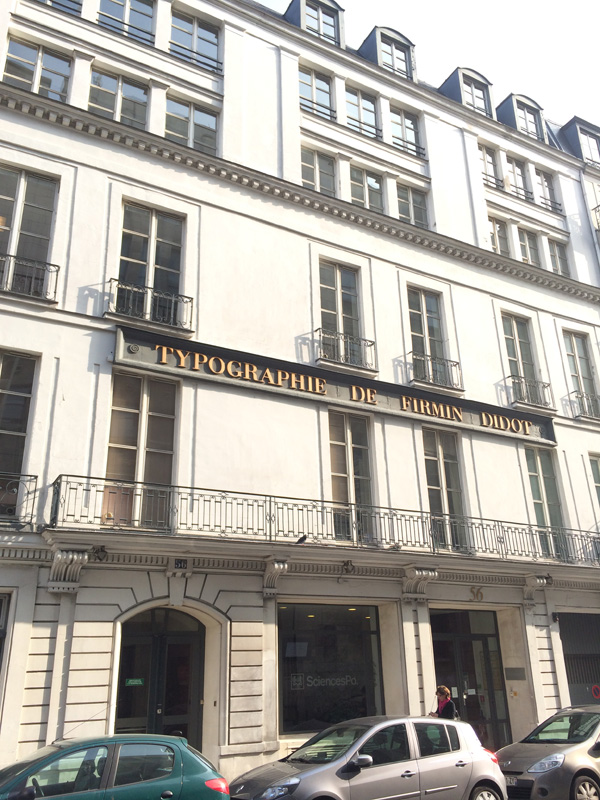 Main Entrance of the Center for History at Sciences Po. It has archives including Tarde's writings.

My research focuses on economic psychology and sociological theory of Gabriel Tarde (1843-1904) who played an active part at the end of 19th century.

Tarde is a sociologist who played the active part when sociology began to institutionalize, as creating journals, associations and courses. What he is known most is probably his theory of imitation in sociology. He is also known as the tough opponent of Emile Durkheim who is “the founder of sociology”. Tarde's theory of imitation was severely criticized in Suicide, book written by Durkheim. Tarde was a “forgotten” person in sociology partly because it was generally considered that he was “defeated” in this debate.

However, at the time I started my research at a graduate school, reevaluation of Tarde started. “Tarde-Renaissance” has occurred both through high evaluation of Gilles Deleuze and through collection of Gabriel Tarde (Œuvres de Gabriel Tarde) which has been published since 1999 by researchers who have been influenced by Deleuze.

The characteristic of Tarde's sociology is the analysis based on his viewpoint that every social phenomenon consists of communication through invention and imitation. And he applies his sociology to economic theories. He points out that the basic concepts in economics such as value, labor, capital, market and pricing are not understood without human communication and he makes the concept of economic psychology as new economics which is demonstrated by social communication. Although this differs greatly from the current economic psychology, I think that it is the conception with originality and importance even now. I clarified his conception of economic psychology based on sociological theories through my Ph.D. dissertation and a book entitled Gabriel Tarde: Toward the Regime of Gift and Association (Rakuhoku Shuppan, 2011). 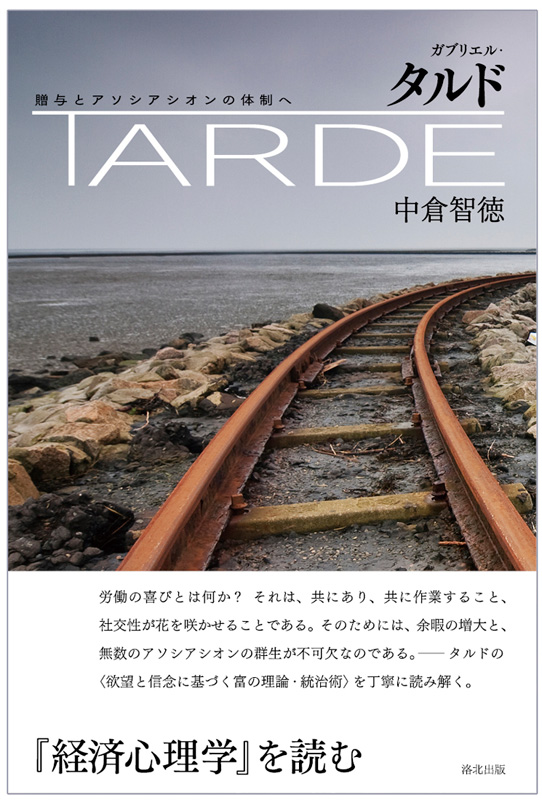 My book entitled Gabriel Tarde: Toward the Regime of Gift and Association (Rakuhoku Shuppan, 2011).

Concerning the effects of Tarde's theory, I am seeking how his conception of invention has been inherited in the history of sociology. He did not become a “forgotten” sociologist suddenly. As my research progressed, I found out that Tarde's sociology of invention and imitation were inherited, even if it was indirectly, to “sociology of invention” which was debated in the U.S. during the interwar period. I am interested in the contrast between the conception of the sociologists who advocated “sociology of invention” and the current conception about innovation. The sociologists envisioned the study of future prediction and practiced it by considering how new inventions which increased rapidly could be applied to the society well. Their argument is also a flow that leads to subsequent formation of the concept of innovation. However, at the same time it has a surplus that cannot be converged. I would like to clarify in what kind of social concept sociologists in those days debated invention by investigating debates at the time ongoingly.