How Divorced Females Have Lived: Single Mothers’ Strategies for Old Age after Child-raising 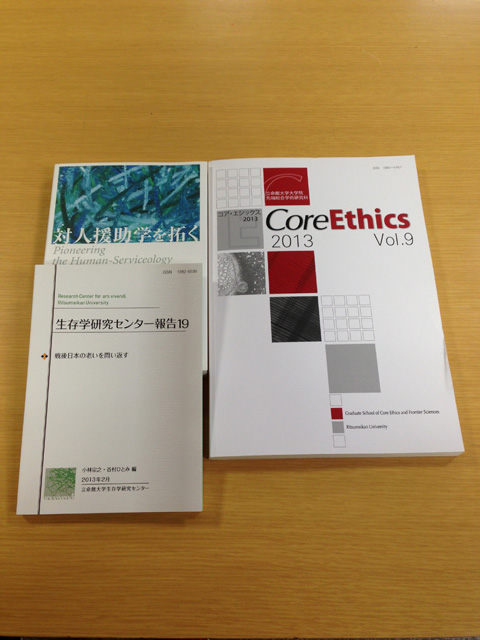 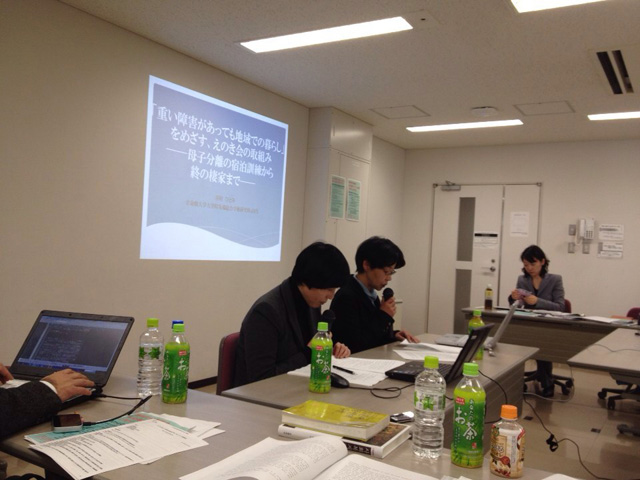 Although it is work that supports lives, single mothers who finish child-raising have difficulty earning necessary income to make a living by work. That is, there are issues of wage gaps between males and females and increase of irregular employment by “gender norms of labour division by gender roles that females are (or should be) economically supported by males.” Divorce makes females with a child (or children) move from non-working dependents to supporters and work by their grownup child(ren) causes many of mothers to be non-supporters. However, as long as single mothers are not non-working dependents, they have to live with the issue of work as stated above.

As seen from the above the economic condition that supports divorced females' living can be understood by the following frameworks of households in certain condition—single-female-parent households and senior-single-female households by divorce. However, it is not easy to say that these two grasp the reality enough. Even if regulation of work and income can be shown by figures, it is difficult to look at the truth of living which changes with the flow of time.

In this research I am not going to show only the current conditions of divorced females who finish child-raising, and furthermore, who are aged females. Rather, by listening to their narratives I would like to redefine selections and ingenuities made in their living practices (e.g., securing of their work and living places, child-raising and relationship with a child (or children), relationship with parents of single mothers and their sisters/brothers, and relationship with the surroundings) as ”strategy” for females' raising their child(ren) and living in their old age. Then I would like to make a proposal for what is/are necessary.

In order to do so I think it is necessary to clarify the position of divorced single females who finish child-raising. How have systems and policies concerning maternal and child welfare treated single-female-parent households, especially ones as a result of lifelong separation such as divorce, and mothers in the households? And how have females been positioned in issues of work relating to economic resources for old age and life security by public pension? Especially, how have divorced single females who finish child-raising been treated? Showing those transitions is my current research challenge.