Surveys concerning Parents Having a Child with Schizophrenia and the Self 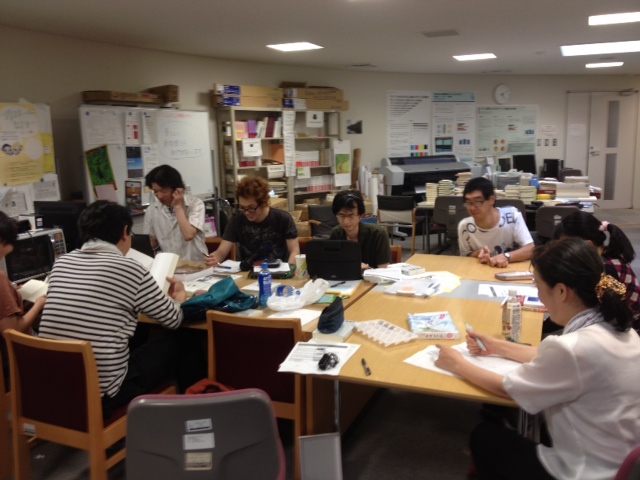 Schizophrenia is one of the familiar mental illnesses which is said to occur in one out of one hundred people. The characteristics of this illness is that its age of onset is at puberty in many cases, that there appear both positive symptoms such as auditory hallucination and delusion and negative symptoms such as decline of emotion, consideration, and motivation and they tend to be lengthening, and that the cause of the illness is scientifically unknown.

Many people with this illness and their parents face a lot of difficulties. They may suffer from prejudice and discrimination from the society. Moreover, they experience various conflicts—for example, how they respond to the longstanding illness and live together with it.

I have been conducting research on parents who have a child with schizophrenia. For example, I met the parents who felt that they were old and lived with the ambivalent feeling that they felt great uneasiness about the child's life after they died, while they hoped that their child could resolve spontaneously and readjust to the society. As a result of many layers of these difficulties and conflicts parents killed their child.

Examining something academically is also a field in which the self as a researcher is tested. The parents I interviewed often have posed me questions or told me their opinions such as “What makes you ask such a thing?” or “Since you ask me about my past, do you think the cause is my family?” or “You are really good since you graduated from the university and the graduate school. Compared to you, my son (daughter) is…” Then I try to tell my own experiences. That is, by tell my own experiences I try to make a field in which I and the other person take turns to conduct interviews and make a life story. We are not robots nor are we researchers dressed in armor of science of objectivity. 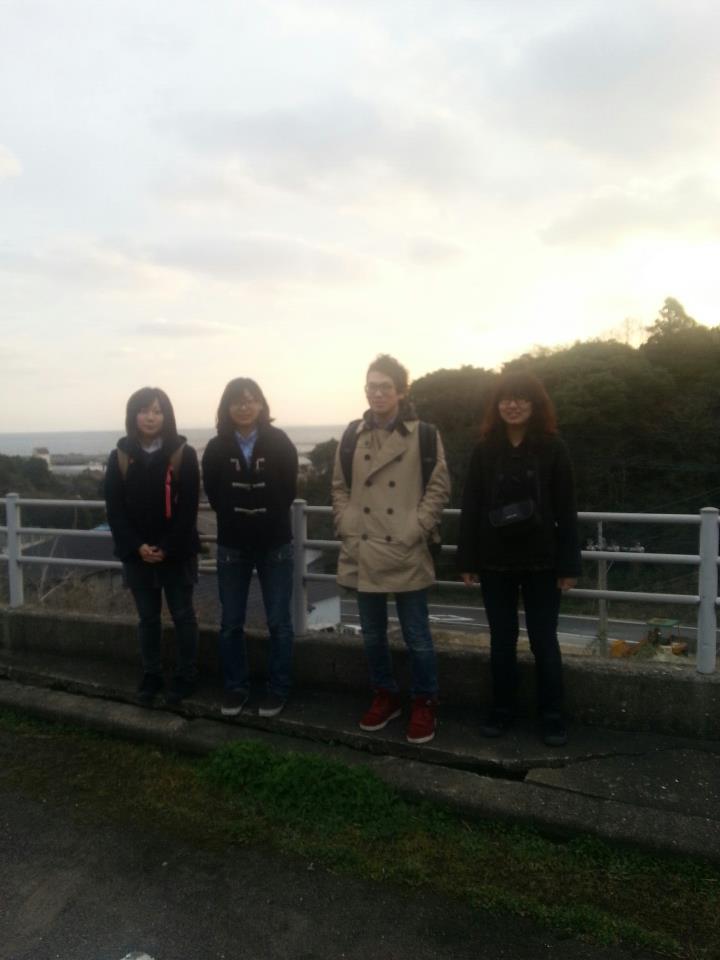 Let me tell you why I choose the way of research. It is because I would like to make myself useful for other people in the field by critically examining research achievements of surveys etc. In order to do so, it is necessary to have a keen sense of the field on a daily basis. Actually, I often work at a workplace for disabled persons as a sleep-in worker for some weeks and even relive their work and life by coming with their parents. It is important to view the self and others objectively but I would like to pursue how we can establish a collaborative relationship through research, not just reduced to a clear form of researchers/participants.

I discussed these in various projects such as the research group on qualitative studies of diverse forms of life and the study group for research on disability studies last academic year and received a lot of valuable comments. I would like to propose active discussions in many study groups this academic year, too. I would like to thank members of the study groups I belong to, seniors, juniors, professors, and all persons I become involved with in the field and do my best to work toward my research activity.