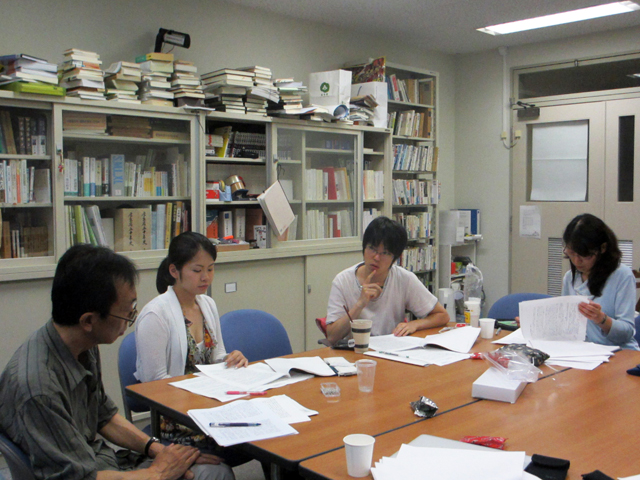 Birth and development of assisted reproductive technologies such as artificial insemination and in vitro fertilization have enabled female people to become pregnant and give birth without sexual contact. Because of this, a wife can give birth to a child who is unrelated either to one of the couple or both of them without sexual contact with a man who is not her partner (through use of donated sperm, ova, and the embryo), and the couple can also ask another female person to give birth to “a child of the couple” (surrogate birth), that is, “assisted reproductive technology in which the third party is involved”. I have been conducting research on artificial insemination using donated sperm called “artificial insemination by donor; AID”, which is the oldest among assisted reproductive technologies in which the third party is involved.

AID can bring gospel to couples suffering problems of infertility. However, with what feeling do people born through AID live? Of course, there are some people whom they do not know they were born through AID, or they regard “such a matter” even if they know it. Yet it is also true that there are others who live with suffering. There are various reasons for suffering, and it is said that the biggest one is that they cannot get the information concerning donors. That is, they do not know who they are due to the lack of half of the information concerning what consist of themselves. This situation happens in Japan because AID has been conducted on the condition that the information concerning donors should not be disclosed. 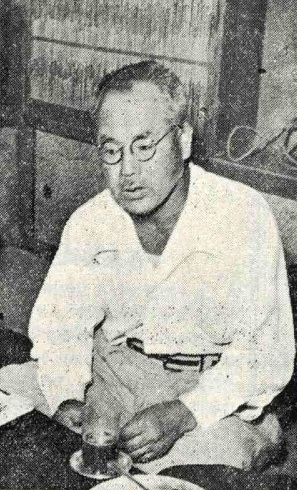 When did AID start in Japan? Officially, the first trial was made by Professor Kakuichi Ando, who was professor of Department of Medicine at Keio University in 1948 (and a female infant was born in 1949). It is after this trial that artificial insemination has been widely known and conducted regardless of “artificial insemination by husband; AIH” (use of sperm from husband) and “AID” (use of donated sperm).

However, it seems that artificial insemination using sperm from husband has been actually conducted silently before Professor Ando, probably since the Meiji era. In the late Taisho and the early Showa era there appeared a medical practitioner who openly conducted AIH. And this medical practitioner had an idea of AID. However, it seems that he did not conduct it. Probably, one of the reasons for this should be difficulty in finding donors.

On the other hand, Ando was a professor of department of medicine, which enabled him to find his students as donors. This is probably one of the reasons why he was able to conduct AID for the first time. Yet, even so it would have been probably difficult to ask his students to become donors if their identity could have been confirmed. In those days it was thought that donors did not have to even reveal their identity. Consequently, this situation has been continued since then although it is now often pointed out that the information concerning donors should be disclosed.

Now the system for disclosure of donor information is being prepared in the world. At this point, nobody knows whether this system applies in Japan. If so, new problems will appear. For example, there is a problem of human relationship between donors and people conceived through AID. If they meet donors and its relationship is settled amicably, it is fine. However, that is not always the case. If the disclosure system is established, a coordinator is required and who should be in charge might be a problem.

I have many things I do not understand concerning the future, present, and past of AID. I will try to clarify as many things as possible though my future research.