What does suffering mean for people?

It means pain of a person's body, luck of money, loneliness etc…it depends.

My suffering is to have a bitter feeling of how this could happen to me.

Therefore, I examine “suffering of victims” by focusing on the relationship between assault and damage which is based on the premise of the situation of damage. What I have found out is that victims have inconvenience which is determined by assault since the relationship between assault and damage lucks symmetry. Due to this inconvenience, victims try to look for reasons why they are suffered. Then, it reminds them of assault. That is, why do they as victims have to look for reasons? Who makes this situation? In my opinion, the inconvenience as victims is “suffering of victims”.

I strongly believe that the reason I could stick to the awareness of my research question and critically analyze questions and respond to the questions to a certain extent is because I have been involved in research activities of the Research Center for Ars Vivendi.

The study groups I have been involved in at the Center are the Study Group on Norm & Order and the Study Group on Care. We have had meetings to discuss and thus deepen questions. After connecting the contents inspired at the meetings with our own interests we have participated in very events or partly contributed to various such publications as the Report Issued by the Research Center for Ars Vivendi. So far I have partly contributed to No.11 and 17. I also participated in the International Conference “Catastrophe and Justice” in March 2012 and had presentation by my own interest with corrective justice. 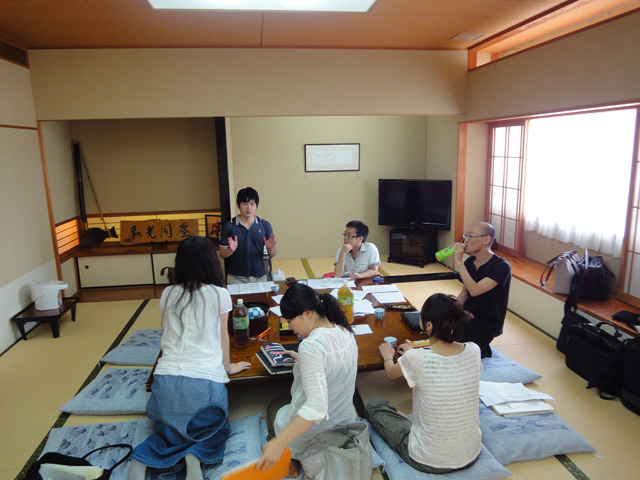 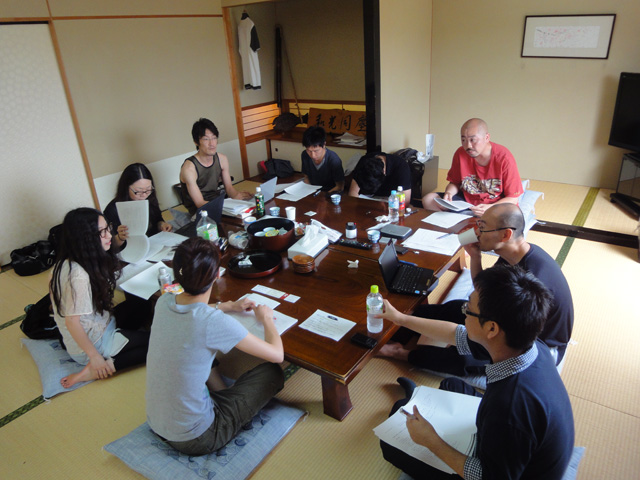