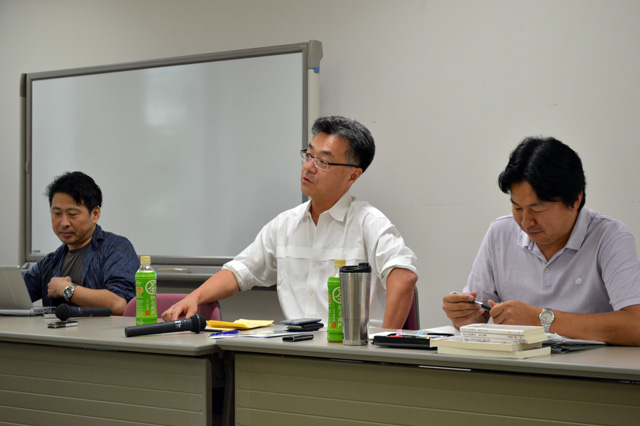 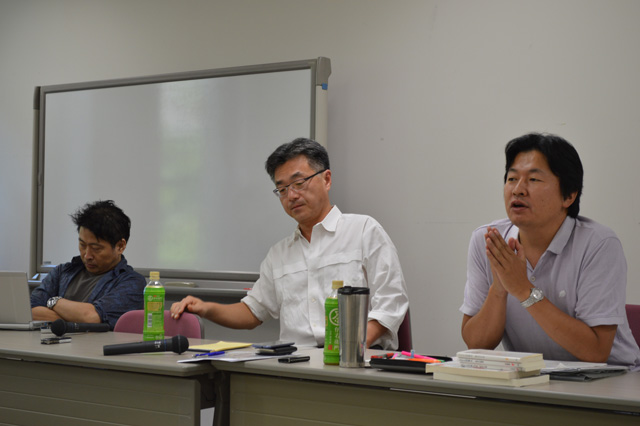 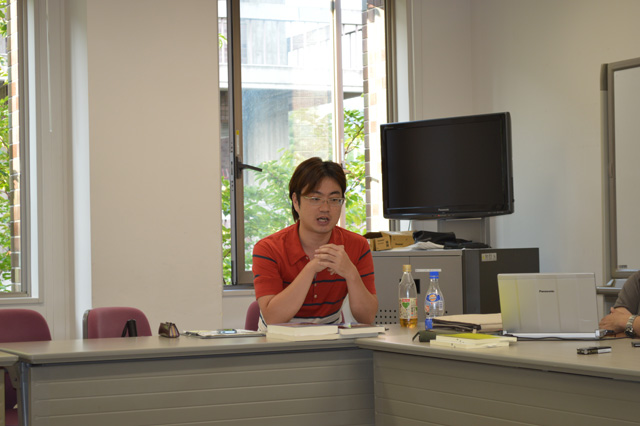 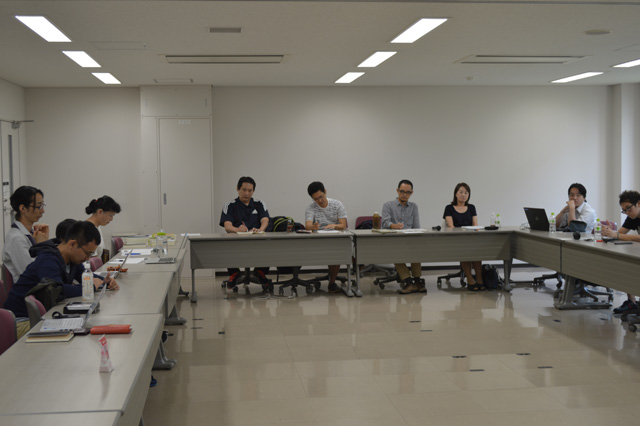 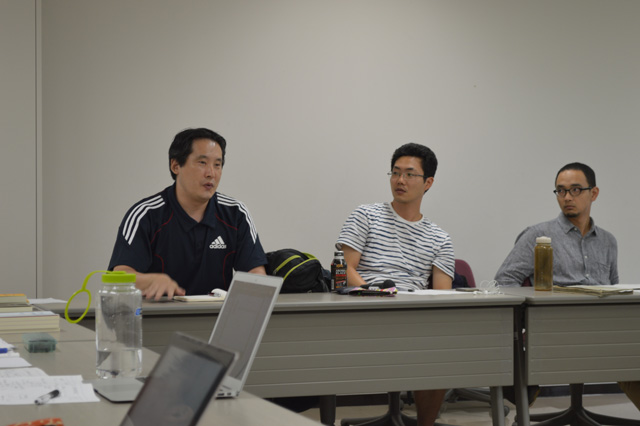 The even commenced with a lecture entitled ‘The Limitations of Social Theory and US-centric Sociology for Minorities' by John Lie (Professor, UC Berkeley Sociology Department). Professor Lie firstly stressed the necessity to relativize the history of American sociology that has been largely written over the years by Harvard University, and described the ups and downs of the science as it unfolded in University of Chicago, Columbia University, and UC Berkeley, illustrating the narrative with numerous episodes involving the sociologists who played the most active roles in the science over the years. He then went on to tell of how a number of disciplines on minorities deriving from sociology such as women's studies, disability studies, and lesbian studies became independent, were given their own faculties and departments, and, as a result of this development, lost their contents and hollowed out, with sociology ending up in its current state with no new theoretical developments to speak of. At the same time, another development aggravated the situation for sociology in America: a great number of good quality reportages by journalists with sociological background (who could not or did not want to become sociologists) appeared, and professional sociologists simply could not compete with these.

During the symposium which followed, Takanori Yamamoto (Visiting Researcher, Research Center for Ars Vivendi, Ritsumeikan University) pointed out that some parts of foundations of the Japanese prewar/postwar sociology have been established by local social research groups and public administration officials, who participated in the research, that the problems surrounding buraku discrimination were dealt with by social movements and sociologists acting together, and that sociologists are today struggling with the hate speech problem. Shin'ya Tateiwa (Director, Research Center for Ars Vivendi, Ritsumeikan University) pointed out that there is a tendency to downplay the importance of influence of rivalry within the leftist movement in postwar Japan on the country's academic world, and that it is a grave problem that in recent years there are no good journalistic books by sociologists in Japan. Josuke Amada (Committee Member, Research Center for Ars Vivendi) after first making a point that there are not many southerners in the University of California stated that the South, which had been defeated in the Civil War, has developed its own ways of living and surviving, but that no one is conducting research in this field.