Home» News » Event Report: Seminars on Systems/Policies concerning Survival “Disability/Society” No.2 “The Convention on the Rights of Persons with Disabilities (CRPD) and Development of Acts in Japan”

Event Report: Seminars on Systems/Policies concerning Survival "Disability/Society" No.2 "The Convention on the Rights of Persons with Disabilities (CRPD) and Development of Acts in Japan" 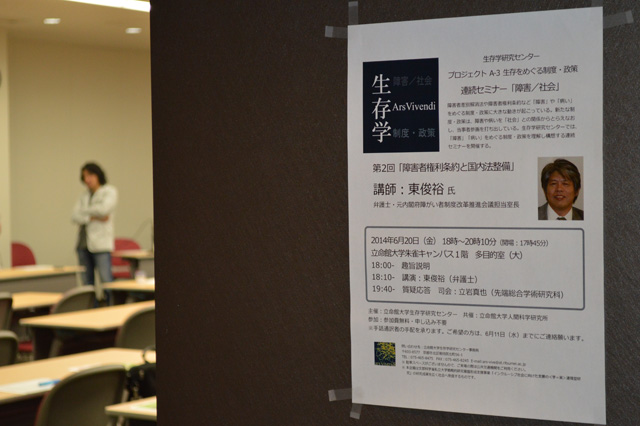 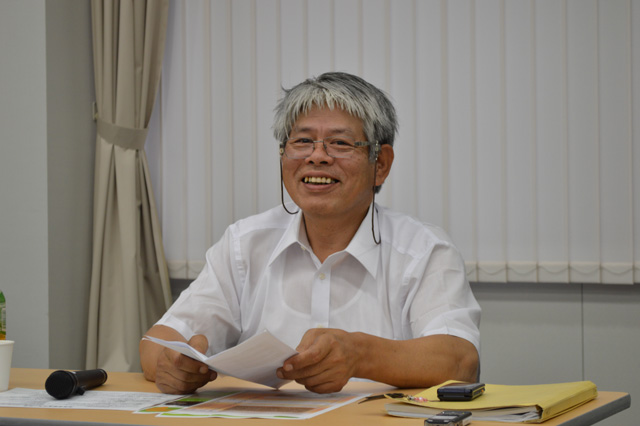 On June 20th (Fri.), the Research Center for Ars Vivendi, Ritsumeikan University organized the second seminar in the “Systems and Policies concerning Survival:Disability and Society” series entitled “The Convention on the Rights of Persons with Disabilities (CRPD) and Development of Acts in Japan”. The seminar was held in the Multipurpose Room (L) of Suzaku Campus, Ritsumeikan University, and witnessed the participation of about 30 people, both students and the general public.

This was the second seminar in the series, for which we invited as lecturer Toshihiro Higashi, lawyer and former Head of the Council for Disability Policy Reforms at the Cabinet Office. Based on his experiences at the forefront of the initiative, Mr. Higashi spoke about the measures conducted at the Headquarters for Ratification of Disability Policy Reforms established in the Cabinet Office in December 2009 in order to carry out intensive reforms of policies for the disabled, such as establishment of new acts required for our country to ratify the CRPD. Sprinkling his lecture with concrete episodes from the time spent at the Cabinet Office, Higashi gave a detailed account of revisions of the Basic Act for Persons with Disabilities, the Act on Employment Promotion of Persons with Disabilities, and the Act on Mental Health and Welfare of Persons with Mental Disorders, as well as establishment of the Act on the Elimination of Disability Discrimination and other legal developments, which happened from September, 2007, when Japan signed on to the CRPD and until January, 2014, when the CRPD was ratified.

Particularly stressing the importance of “the concept of discrimination”, which was proposed as a universal criterion to help ordinary citizens to grasp the meaning of the Act on the Elimination of Disability Discrimination, Mr. Higashi also emphasized that for this act to really strike roots in the society and become a generally accepted rule, it is necessary to establish guidelines made according to its statement of principles on the one hand, and also incorporate opinions of people with disabilities and other related parties, which need to be researched and reflected on beforehand on the other. 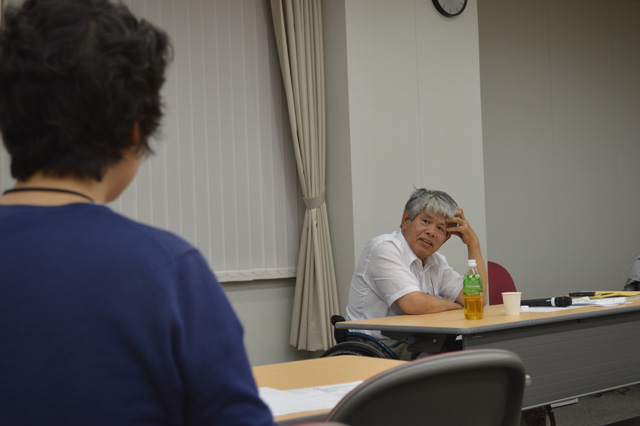 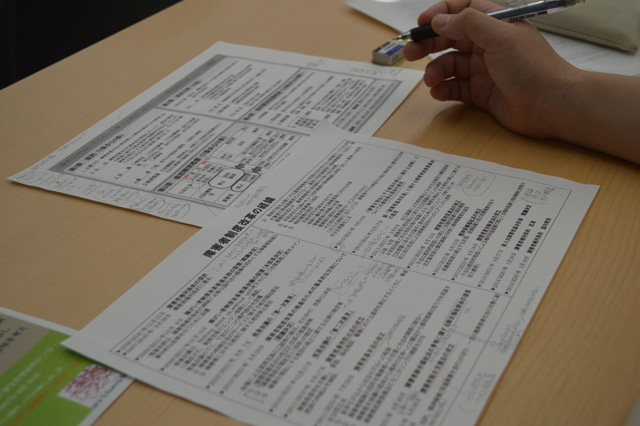 After the lecture, the participants including Tateiwa Shin'ya, Professor at the Graduate School of Core Ethics and Frontier Sciences, who also played the role of moderator for the lecture, asked questions to the lecturer. To the questions regarding what kind of activities should be conducted in municipalities after the Act on the Elimination of Disability Discrimination is passed and how they should be done, Mr. Higashi answered that not only do we need to show in plain terms what kind of discrimination people with disabilities have been subjected to so far, but also to establish mechanisms enabling us to check the living conditions of the disabled on daily basis. A heated discussion ensued. The seminar was an invaluable opportunity for the participants to reaffirm the necessity and importance of multifaceted research on disabilities and policies to reduce and eventually eliminate the problems faced by people with disabilities in their daily lives. 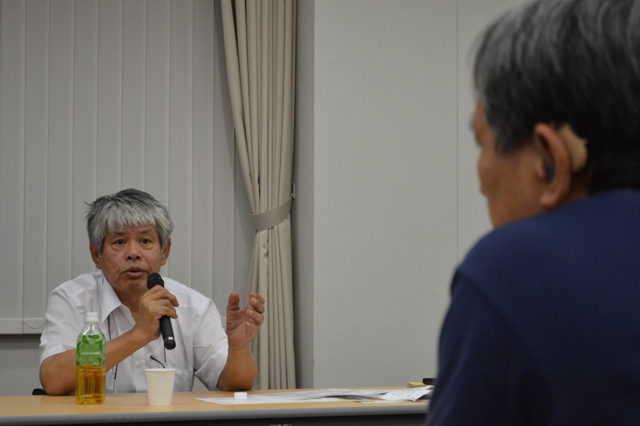 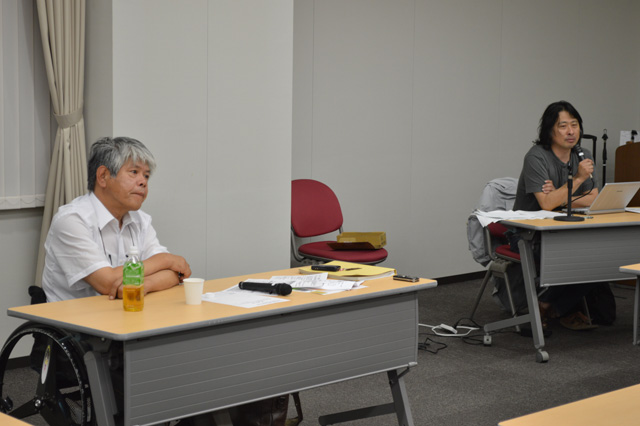