Home» News » Event Report: Seminars on Systems/Policies concerning Survival “Disability/Society” No.1 “Origin and Status of the Convention on the Rights of Persons with Disabilities (CRPD)”

Event Report: Seminars on Systems/Policies concerning Survival "Disability/Society" No.1 "Origin and Status of the Convention on the Rights of Persons with Disabilities (CRPD)" 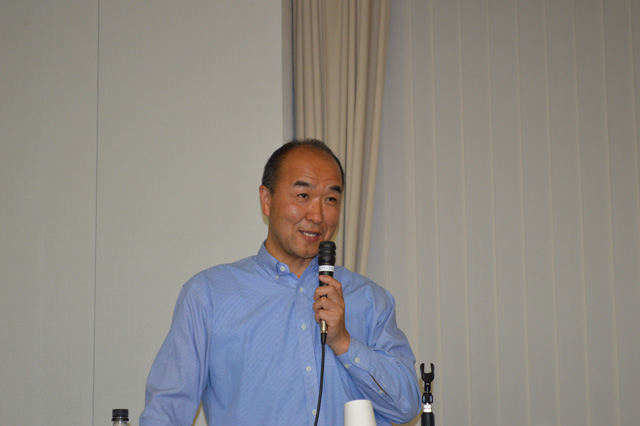 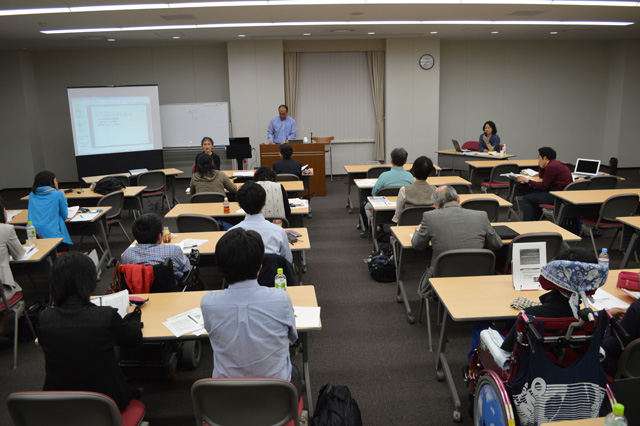 This seminar was organized as part of a “systems/policies concerning survival” outreach project being conducted by this center whose research targets people affected by “disabilities, aging, illnesses, and various differences”. The first in this series, it featured a lecture from Professor Osamu Nagase, a leading figure in disability studies research in Japan and member of this Center's Steering Committee.

In his lecture Professor Nagase discussed the latest developments concerning the ratification of the CRPD in various countries around the world, the history/character of the negotiations, the contents of the convention, and other related topics, including circumstances on the ground, and described how the improvement of the systems and policies for people with disabilities in various countries is being promoted by the CRPD being positioned as an international standard for the elimination of discrimination on the basis of disability and the systems and policies concerning people with disabilities in each country being compared with the items in the Convention. With reference to the fact that in the recent Tohoku earthquake and tsunami the death rate for people with disabilities was double that of people without disabilities, it was also pointed out that various issues are still being grappled with in order to position the Convention as a set of standards that will guarantee the rights of people with disabilities. 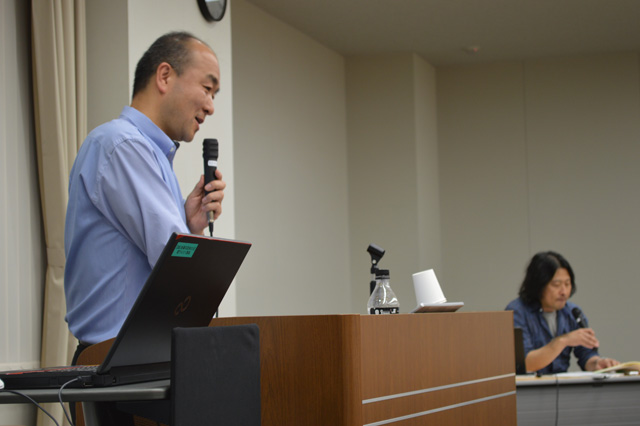 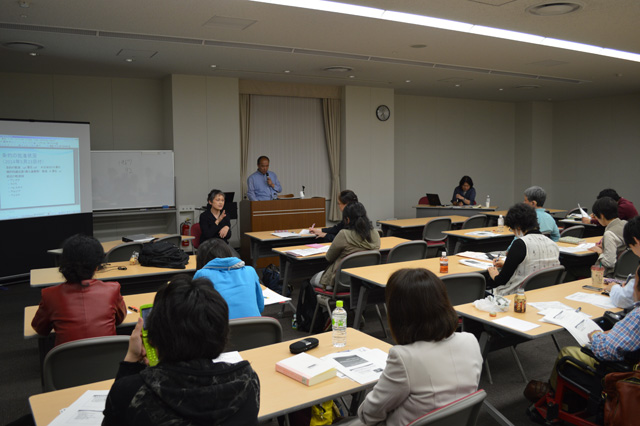 In the question and answer session following the lecture, seminar coordinator and Director of this Center, Professor Shinya Tateiwa, joined Professor Nagase on stage, and together they discussed and responded to questions from participants such as “By what sort of process did people with intellectual and psychosocial disabilities come to participate in the United Nations Ad Hoc Committee, which elaborated the CRPD?”, and the roughly thirty people in attendance listened intently. (Research Center for Ars Vivendi) 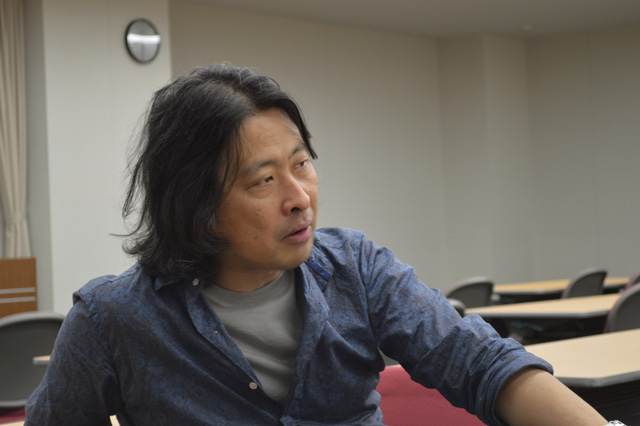 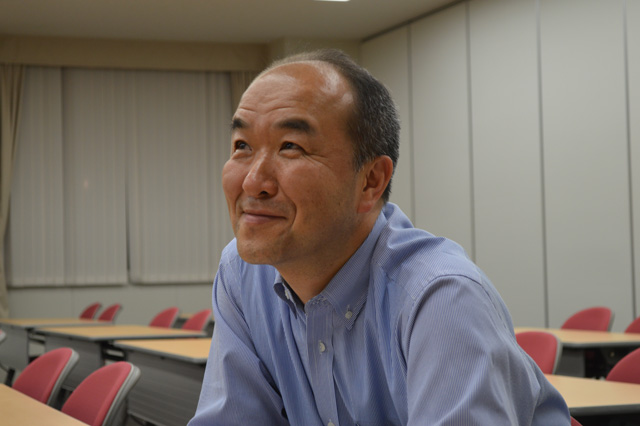