Home» News » Event Report: “Eighth 'Africa in Front of Us' Seminar: 'Public Health for Whom?'”

Event Report: "Eighth 'Africa in Front of Us' Seminar: 'Public Health for Whom?'" 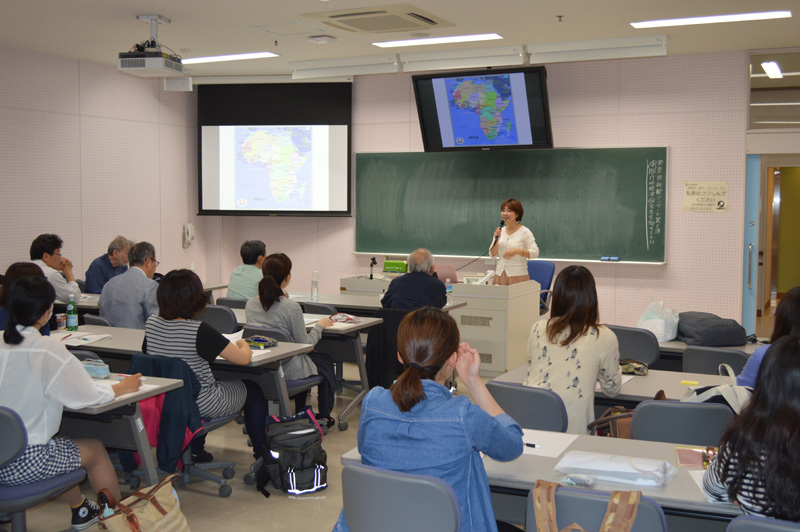 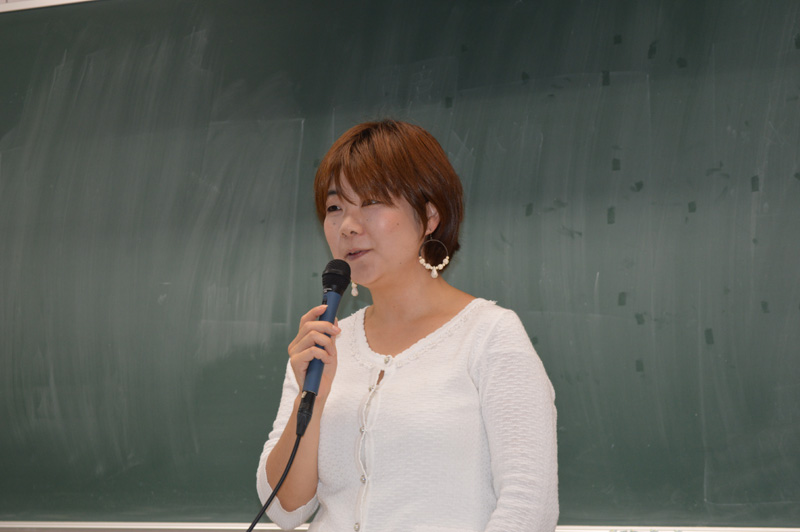 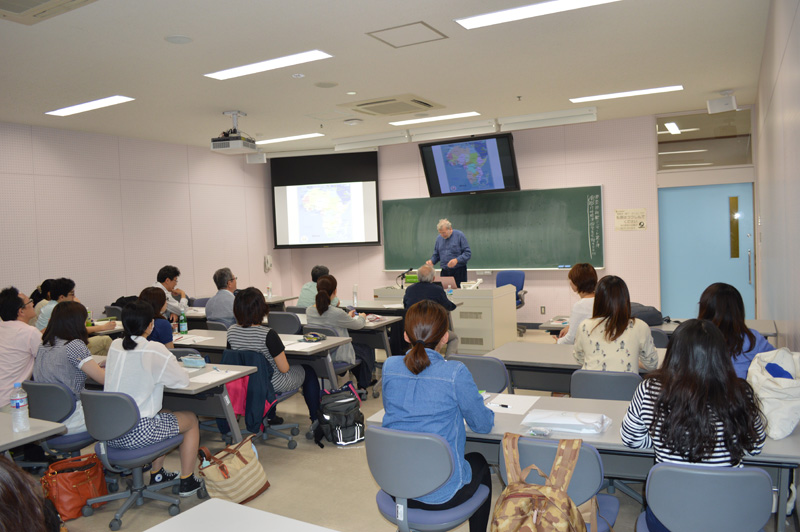 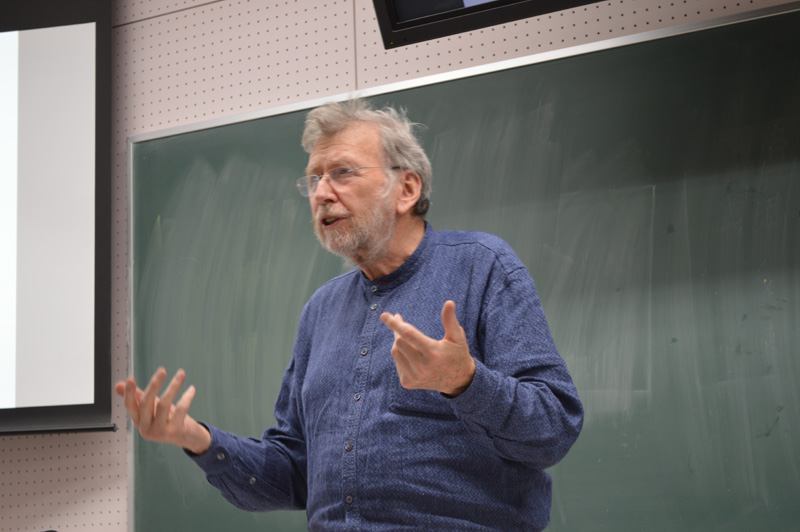 On May 22nd (Thu.), the Ritsumeikan University's Research Center for Ars Vivendi, in cooperation with the Center for African Area Studies, Kyoto University and the Japanese Society of Cultural Anthropology Curriculum Research Discussion Group, hosted the “Eighth 'Africa in Front of Us' Seminar: 'Public Health for Whom?'” in Room 212 of the Keigakukan Hall, Kinugasa Campus. There were a total of 45 participants, including students and members of the general public.

Murray Last, Professor Emeritus at the University of London and a world authority on the history and culture of Northern Nigeria who has contributed to these fields for many years as a pioneer of medical anthropology in Britain, was invited to give a special lecture at this seminar, and under the title of “The Peculiarly Political Problem behind Nigeria's Primary Health Care” he spoke about “publicness” as a key to thinking about grassroots public health in Nigeria.

Public health is premised on the central and local governments controlling the healthcare behavior of the general public. In Northern Nigeria, however, it is in public places that people behave freely. This manifests not only in people being able to choose widely from among multiple forms of healthcare, but also in politicians and people in charge of healthcare appropriating resources for public healthcare. A historical/cultural structure in which social welfare and public assistance, including healthcare, has been provided face to face between individuals and the fact that the colonial and Nigerian governments have only been able to superficially introduce abstract publicness have been put forward as factors underlying this state of affairs.

After the lecture, Kansai Gaidai University Associate Professor Hidetoshi Kondo, who has studied under Prof. Last at the University of London, spoke about some of the points raised in Prof. Last's talk.

In the following question and answer session with those in attendance, a vigorous debate took place over whether in order to create a desirable state of affairs concerning healthcare, a fundamental service when it comes to the lives of human beings, the regulatory intervention of some sort of government is necessary, or whether a “freedom” that leaves this up to grassroots individuals should be pursued on the basis of a vernacular understanding of “publicness”. This provided an opportunity to consider the extent to which what we call “good governance” is a particular cultural/historical construction.