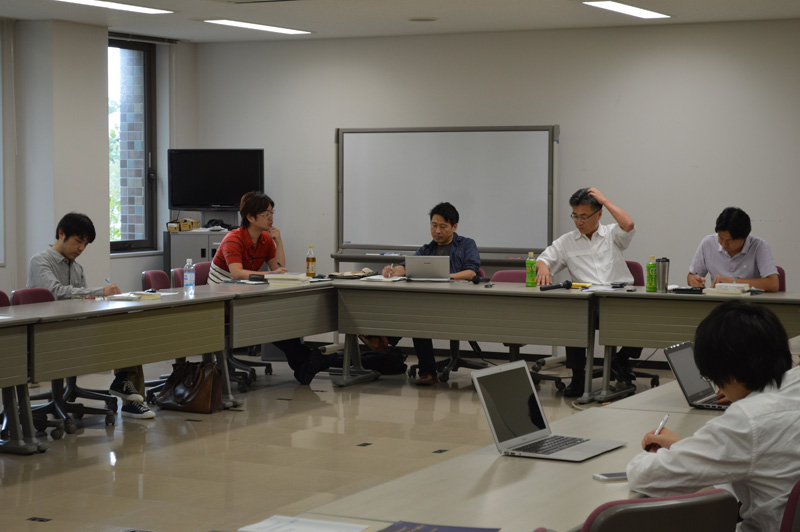 The Research Center for Ars Vivendi at Ritsumeikan University invited Professor John Lie, who is C.K. Cho Professor of Sociology at the University of California, Berkeley in July. The following is his comment after participating in our events.

It was my great pleasure to participate in several events at Ritsumeikan University in July. I was impressed by the level of erudition and of discussion by faculty, students, and visitors alike. In particular, the transdisciplinary character of the Research Center for Ars Vivendi makes it ripe for innovative thinking and research. Most important, I was heartened by the participants' engagement with real-world issues in areas which remain woefully understudied. 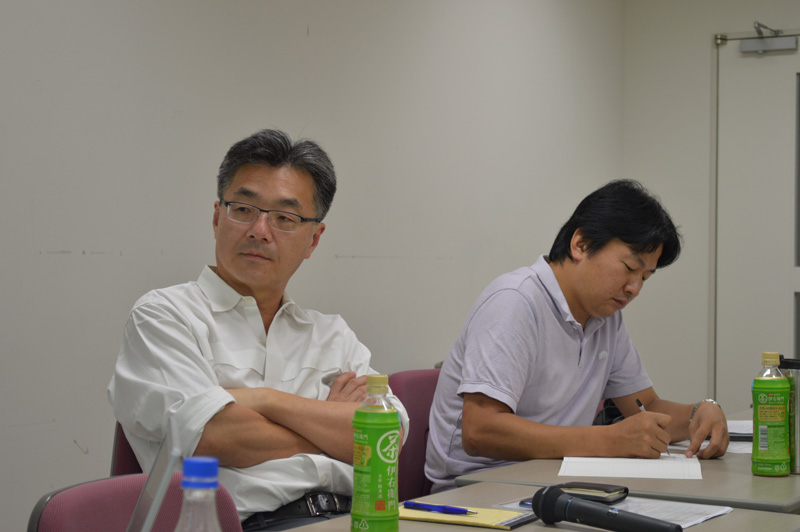 I have long felt that US Sociology, in spite of its continuing achievements, has come to something of a standstill intellectually. The political and intellectual fervor of the New Left in general and Neo-Marxism in particular vitalized the discipline, drawing some of the most interesting students and scholars, in the 1960s and 1970s. Yet the rise of the New Right in the US and the nascent hegemony of neoliberalism have vitiated the intellectual and political energy within US Sociology. Speaking in a more narrow, academic way, if the breakthroughs of the 1970s and 1980s in US Sociology can be summarized as the infusion of Neo-Marxism in the major sociological fields — Erik Olin's Wright in stratification, Michael Burawoy in industrial sociology, and Theda Skopol in political sociology — or the cultivation (or massive revitalization) of new fields such as gender, sexuality, disability, and so on, we have witnessed the deceleration or decline from the mid 1980s (not coincidentally coeval with the triumph of the New Right in the US). It is of course not the case that new and important works have ceased; rather, my point is that innovative thinking and rethinking of the major issues of the day, articulated with various movements intellectual and social, have been in retreat. And there is a general resistance to the cultivation of new fields. 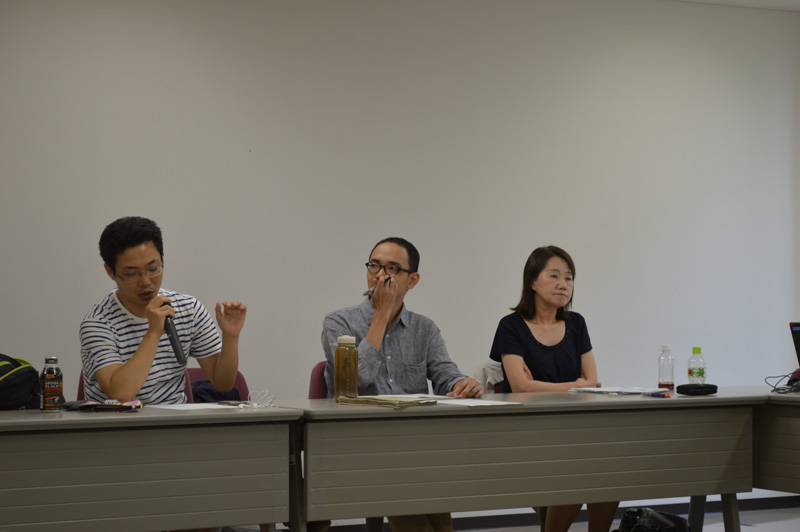 The situation is regrettable in part because of the eclipse of the political-cultural dream of the New Left. Put polemically, the radicals of the 1960s and 1970s wanted to change the world; they now seem merely content to change their sociological subfields, if not merely to seek professional advancement for them and their Ph.D students. It may be the case that the political ambition was unrealizable or that as a will to power carried a profoundly antidemocratic tendency. Be that as it may, I wish to focus on a strictly intellectual, or perhaps academic, concern. In short, the intellectual world is passing sociological theory and research by. Consider the study of inequality, long dominated by sociologists. Recently the ambitious empirical works of Emmanuel Saez, Thomas Piketty, and other economists have superseded the longstanding research programs and achievements of sociologists. But it is not just inequality: whether we turn to the study of crime or of the family, areas in which sociologists long held monopoly, economics and other social scientists are eagerly pushing new ideas, concepts, and programs. In contrast, most sociologists seem rest content to continue on the path defined in the 1970s and 1980s. Needless to say, the research programs seem dated, and not merely because of shifts in intellectual fashion. Where is the Internet in the cognitive universe of US sociologists? Soon one may come to wonder what is the raison d'etre of sociology?

From the backdrop of my concerns, then, one might understand my enthusiasm for the Research Center for Ars Vivendi and its members. Not only are they cultivating new fields and grounds but all the students and faculty members I met seem disinclined to be immersed in arcane academic debates but eager to listen seriously and closely to the voices of the people they are studying. Michel Foucault famously talked about being engaged in writing the history of the present in Surveiller et punir and it is precisely in the combination of transdisciplinary research that is simultaneously theoretical and empirical and attuned to the murmurings not just of the elite but of everyone that seems to me to hold the greatest promise for intellectual vibrant and relevant social research of today and the future.