Home» Research Highlights » People of Homelessness: the “field of study” of Masamichi Shinmei

People of Homelessness: the “field of study” of Masamichi Shinmei 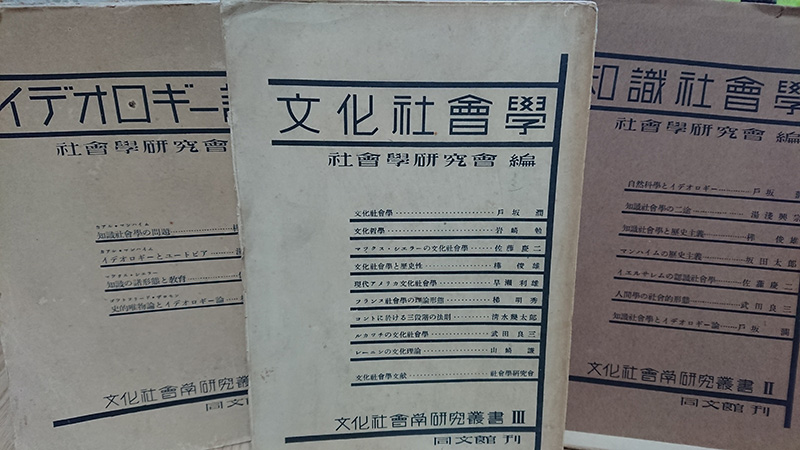 The “general public/intellectuals” dichotomous schema is one that has been repeated many times right up to the present day. Words like “the role of intellectuals is to turn our ears to people’s voices that have gone unheard as representatives of the masses, and lift these voices up” cannot help but sound a bit hollow in today’s world. In the process, the “/” between the general public and intellectuals is erased. In other words, intellectuals can no longer maintain a privileged position, and ordinary people can talk about things with them eye to eye. This may be something about which we should be happy, since all things are subject to study, and both intellectuals and ordinary people have their own “fields” (“fields” = workplaces, life, writings, and experiments, and thus are not limited to knowledge of the humanities) on the basis of which they can exchange words. On the other hand, this can come to resemble a flat space lacking in direction.

What is the research we are conducting in the “field”? And where is the “field”? With these questions in mind, I chose Masamichi Shinmei, a figure active as an intellectual (sociologist) in the pre-war, wartime, and post-war periods as the target of my research. From the 1930s onward Shinmei mainly laid out his thoughts in the form of commentary on current affairs.

Shinmei laments the fact that “Today’s intellectuals…have been made surprisingly powerless, and are becoming skeptical. We intellectuals are stupefied, like people who have lost their myths” (note 1). In other words, he and his fellow intellectuals had been cast out like “plants without roots,” wandering about without knowing where they came from or where they were going, their foundations having been ripped out. The 1930s can be described as an era during which intellectuals were exposed to such circumstances. Looking back at this time in history, we can see that following this period these “people who have lost their home” took one of two paths. 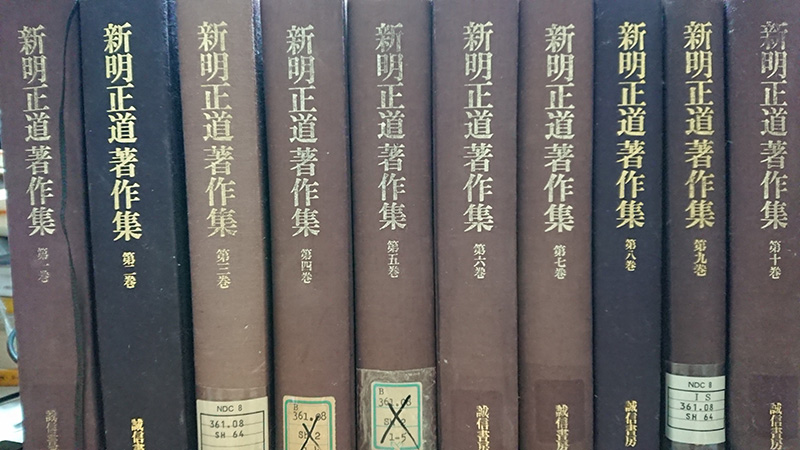 The first path was to bury themselves within the general population. In order to do so, however, it was necessary to give up Marxism – the prospect of “revolution.” In the midst of everyone being mobilized for war, they too threw themselves into this current as “progress.” These “people who have lost their home” awoke from the myth of “revolution” and tried to regain their footing (=home). What became this footing was “being Japanese.” This can be described as “conversion.” The second path was to not give up on “revolution” as a Marxist, and to go on living while finding their footing in holding fast to these beliefs. But to say they “went on living” is not accurate; under the Public Security Preservation Law of the day to let the word “revolution” pass your lips meant death in prison. This was “non-conversion.”

Faced with such circumstances, Masamichi Shinmei took neither of these paths. With his eyes fixed on the prospect of “revolution,” he did not fall into being an “intellectual.” This approach led to Shinmei being condemned as a “convert” after the war. In Kyōdō kenkyū tenkō gekan [Joint research conversion final volume], Shisō no Kagaku Kenkyū Kai [Scientific Study of Thought Research Association] positioned him as having undergone a “group-type conversion from socialism to nationalism through the catalyst of synthetic sociology or behavioral sociology” around 1940 (note 2). To me, however, too much is thrown away if he is merely criticized as a convert. Even in the midst of the war, Shinmei did in fact continue to call for “political ‘revolution’” – along with politics being politics, he also sought the creation of a new politics that would transcend politics (note 3). Who exactly was Shinmei, who could be called a sociologist, a commentator, and a convert? I have tried to give a sharper outline to the figure of Shinmei that has until now been blurry and indistinct.